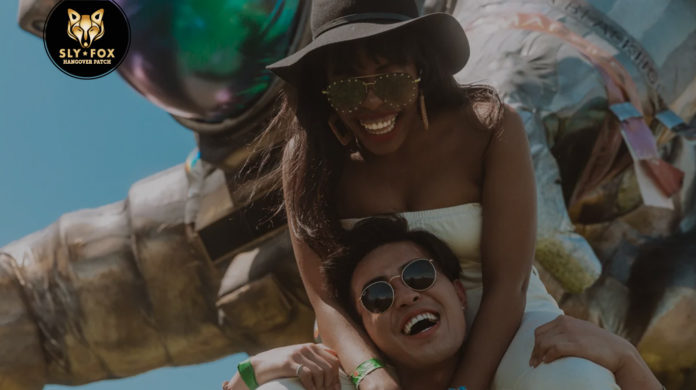 Here’s my 2020 Festival Wish List. It’s going to be an AMAZING year! I’ll be with Sly Fox Patches at many festivals this year. Get your patches online, at select Spencer’s Gifts, pharmacies, convenience stores and gift stores across North America.

Thanks, Scott Milsom, SEO Specialist at Festicket, for the help.

Glastonbury Festival is one of the world’s most famous music and performing arts festivals. Embracing each and every genre across the spectrum, from rock and pop to minimal house, techno and full-throttle drum ‘n’ bass, music-lovers flock to its spiritual fields down in Somerset.

Famed for its huge headline sets on its hallowed Pyramid Stage, which has recently played host to the Arctic Monkeys, Rolling Stones, Kanye West and Radiohead, it’s the other side of the festival that really sets the heart racing. Take a stroll through Shangri-La – the festival’s nighttime district – and you’ll be thrown into a themed world full of immersive theatre and shenanigans, soundtracked by electronic music’s finest and underground names.

Or just up the path, there’s Arcadia Pangea, the re-located, re-used industrial crane structure, open to only the most hardcore ravers, or the more cosier circus and cabaret field, where some of the country’s best comedians come together with drag queens and trapeze magicians. 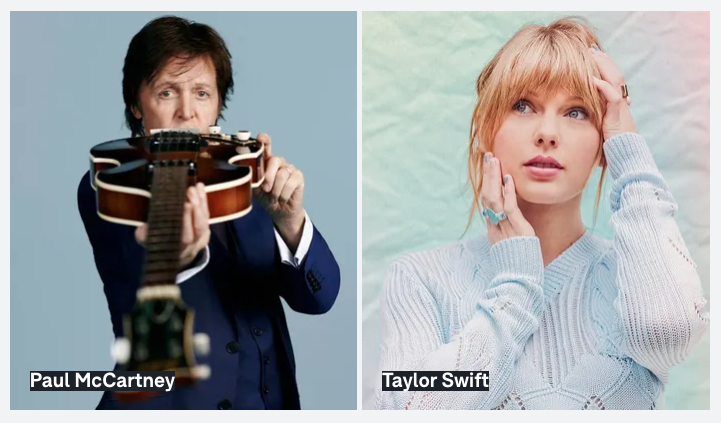 That means whether you’re into EDM, house, techno, hardstyle, or all of the above, you’ll be surrounded by only the best.  Its recent lineups have included The Chainsmokers, Carl Cox, Martin Garrix, Armin van Buuren, Tiësto and many more.

In addition to music, Tomorrowland also has some interesting activities such as dancing, camping, party and more.

Throw in its incredible stage design, production, and quirky surprises, and it’s easy to see why Tomorrowland’s tickets sell out in record time each year.

Now regarded as a mecca for all dance music fans, immersing yourself into this mythological wonderland has to be high up on every music fan’s bucket list. 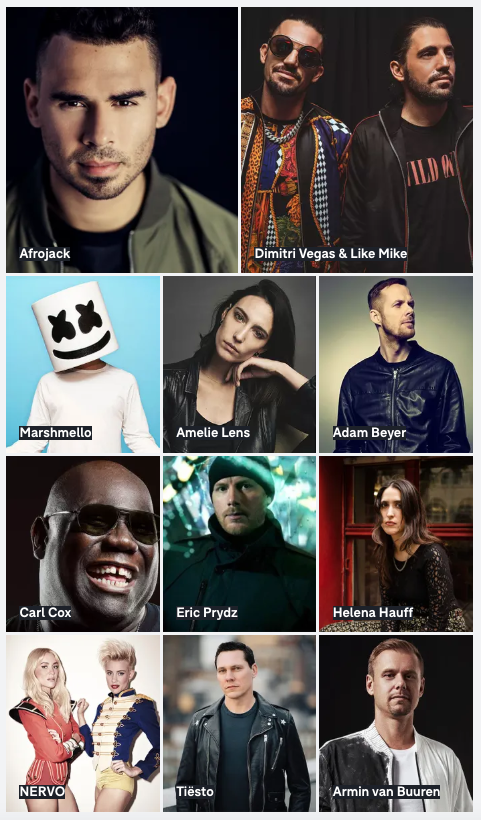 Coachella is a massive zeitgeist-chasing music festival in Indio, California. The biggest musical celebration in the world, the festival has to be on any music fan’s bucket list.

Annually curating a lineup of the biggest and most buzz-worthy artists across all popular genres, Coachella has hosted some of the most historic sets in festival history, with the likes of Beyoncé, Daft Punk, Prince, Radiohead, and Bob Dylan playing the main stage over its two decade-long history.

Taking place over two weekends in the middle of April, the opening of the festival gates acts as the official un-official start to the festival season.

To find out everything you need to know about the sale dates, payment plans and methods, and more check out our Coachella 2020 FAQs page here. 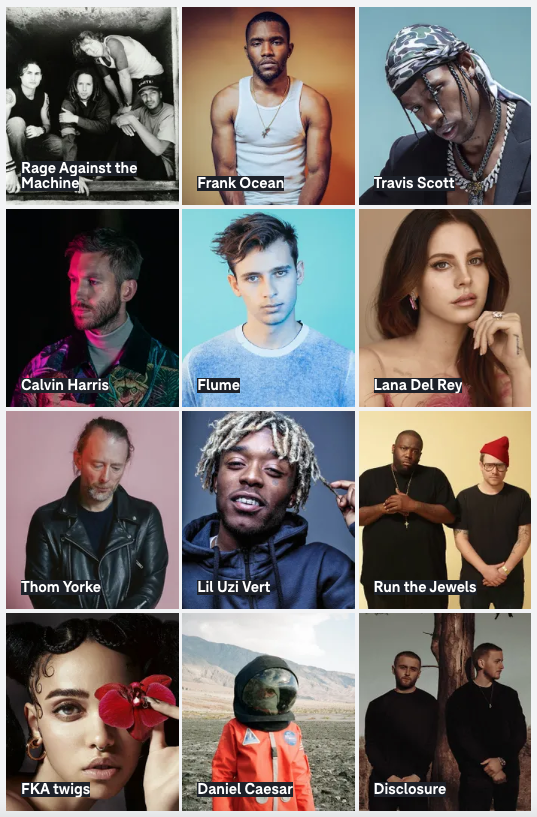 Primavera Sound is a zeitgeist-chasing multi-genre music festival in Barcelona, Spain. Celebrating its 20th anniversary this year, the festival has to be on any serious music fan’s bucket list.

Spread across 16 stages, Primavera Sound annually curates a lineup of the most innovative and influential acts across all popular genres, whether that’s lo-fi indie, glossy pop, Latin trap, or underground techno. 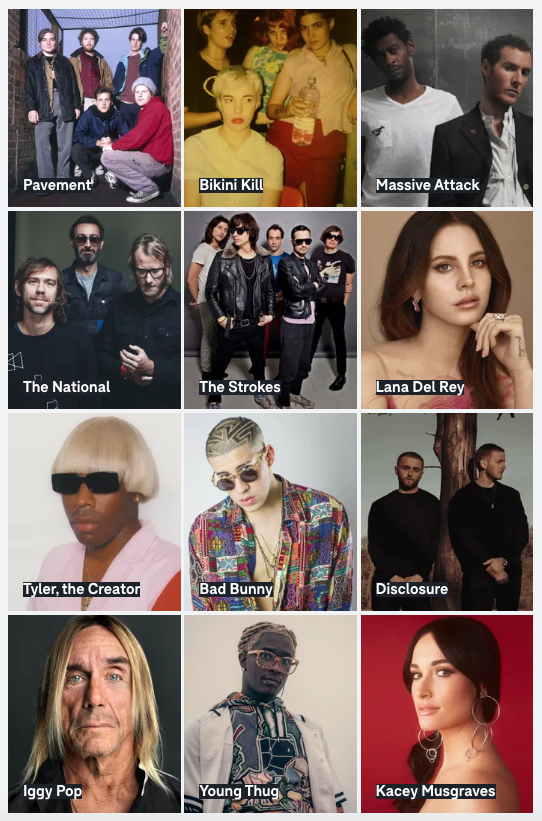 This festival is know for two things: a perennially stacked lineup and an all-out party atmosphere. Each year 165,000 people pack into Bayfront Park to hear the biggest names in electronic music and hip hop. 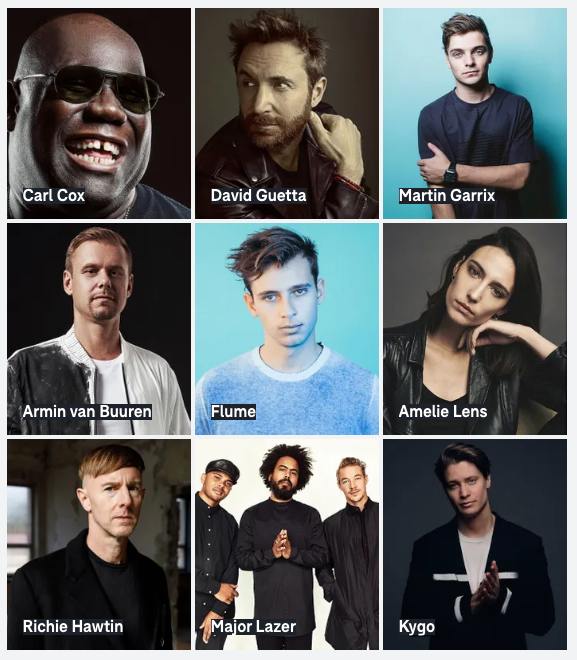 Top 4 festivals in the world

My mother-in-law nearly ruined my wedding.