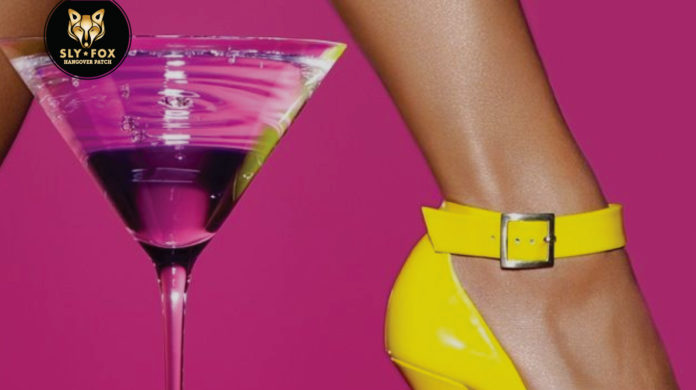 I LOVE vodka. Except for potato vodka…that’s not real vodka and never, never, never believe anyone that says they have tasted a good potato vodka. Never. Due to popular demand, I have narrowed down my top 4 favorite vodkas that I’ll be focusing on (ie. drinking) for most of 2019. Three on my list are the clearest, cleanest and best tasting and the Ukrainian vodka is a fun party favorite that’s so unique and flavourful. You’ll also notice that two on this list are Canadian vodkas. Canada has recently won best whiskey (Crown Royal Northern Harvest Rye) and best gin (Steinhart Distillery’s Classic Gin) in the world and the Blue Lobster Vodka has won Gold at the San Francisco World Spirits Competition. If you’re into Rum, Chaga Rum from Newfoundland has won a bunch of world spirit medals. Canada knows its booze.

Before you go out and give these a try, I discovered a life-saving product that has helped me indulge my alcohol fetish and has kept me bright, alert and ‘hangover haze’ free the following day. I highly recommend the Sly Fox Hangover Patch!!

While other spirits are known to take advantage of the glacial Icelandic waters, Reyka is the only vodka that is truly Icelandic, produced at the country’s only distillery. The vodka is distilled from a mix of barley and wheat and the entire operation is “green,” powered solely by the island’s geothermal heat.

This is an unbelievable vodka that is so clean, it’s almost like drinking the water it’s made from. Enjoy it on the rocks (with pristine ice, of course) or mix it into any cocktail. You will not regret having this bottle in your bar. The vodka is distilled from “peaches and cream corn” in Newfoundland. It goes through four distillations before a seven-step filtration process. Three of those filtrations pass through Herkimer diamonds. These are actually doubly terminated quartz crystal and not the typical diamonds you probably think of.

The bottle was inspired by the mysterious 13 crystal heads of legend. It is the result of a collaboration between the brand’s co-founders, actor Dan Aykroyd, and fine artist John Alexander. 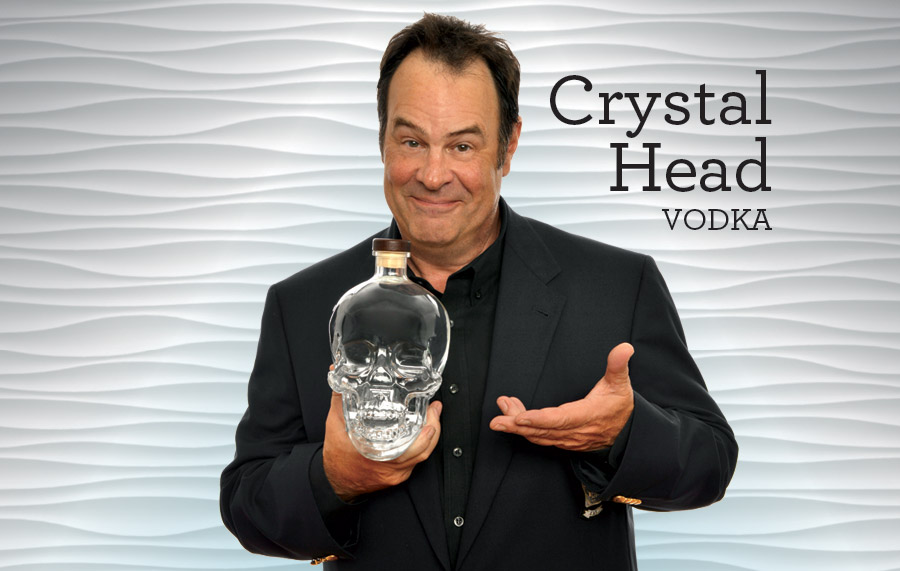 Ukraine – Using a recipe over 600 years old, the herbs and aromatics are sourced from nearby farms and gardens. Chili pepper leads followed by honey, light cloves, and cinnamon. Great in a Bloody Mary! Tastings.com “Best Buy” and 2018 London Spirits Competition – “Vodka of the Year”

Honey Vodka and Pepper Vodka have been well-known in Ukraine for well over one hundred years. In 1997, the Nemiroff Ukrainian Vodka Company combined the two flavors and from this union created their Honey Pepper Vodka. The recipe is apparently, inspired by Slavic traditions, and the result is a premium vodka which uses only natural flavoring ingredients of wild herbs, honey red chili peppers. It is the best-known and perhaps the most unique Nemiroff flavor, and it is sold in nearly 30 countries worldwide.

Top 4 festivals in the world